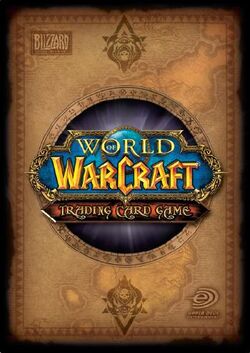 Hearthstone cards from the TCGEdit