Whirthun's icon on the official forums

Whirthun (real name Robert A Wing), is a Blizzard employee and former Community Manager for Hearthstone, focusing on the Americas region.

Prior to joining the team Wing was well known through his work as a writer at BlizzPro and WoWInsider, where he was known by the alias ZenStyle. Wing joined the Hearthstone community team on August 29, 2014.[1]

On July 15, 2016, Wing announced that he had left the Hearthstone Community Development team to work full-time in Blizzard's Esports department as an Esports Talent Manager.[2][3] His new duties involve Hearthstone as well as other Blizzard games, specifically dealing with casting operations, working mostly "behind the scenes".[4][5] 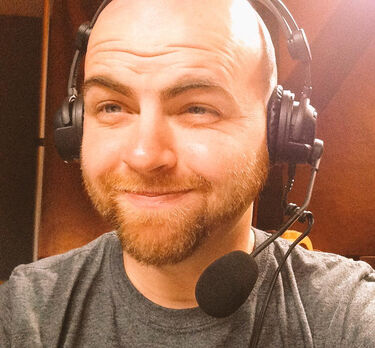