From Hearthstone Wiki
Jump to: navigation, search
To My Side!
Regular 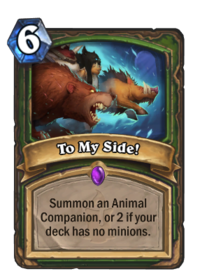 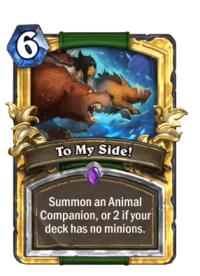 Summon an Animal
Companion, or 2 if your
deck has no minions.

I hunt alone. Well, me and Misha. And Huffer. And Leokk.

To My Side! is an epic hunter spell card, from the Kobolds & Catacombs set.

To My Side! can be obtained through Kobolds & Catacombs card packs purchased online from the Battle.net shop, or through crafting. 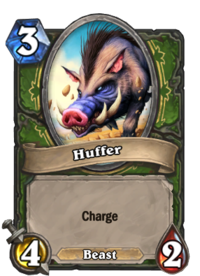 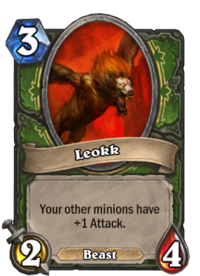 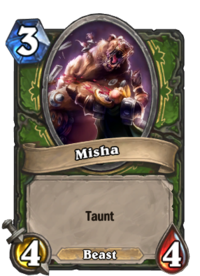 As a standalone card, this card is one of the worst, having the same effects as Animal Companion for twice its cost. It's only usable in a specific deck that utilizes no minions, namely along with Rhok'delar.