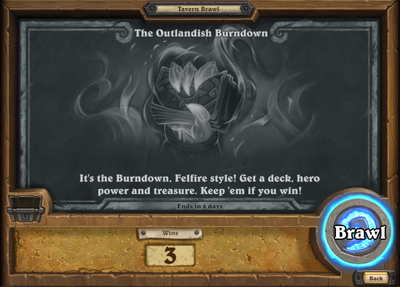 "It's the Burndown, Felfire style! Get a deck, hero power and treasure. Keep 'em if you win!"

The Outlandish Burndown is a Tavern Brawl. It debuted on June 24, 2020. For exact times, see the schedule. It is a Felfire Festival-themed spinoff of the earlier The Burndown!.

The basic rules of this brawl are identical to The Burndown!. The first time players play this Brawl, they are given a random class and unique randomly-generated deck. Each deck has a name (a rough descriptor of the deck type followed by a number) which replaces the player's username. At the end of each game, the loser gains a copy of their opponent's deck, while the winner retains theirs. Decks last for the entire duration of the brawl and are only removed upon losing, causing the stronger decks to slowly spread.

However, each deck begins with a random Passive treasure, and players have special hero powers from either Play mode or the adventures and missions The Dalaran Heist, Tombs of Terror, Galakrond's Awakening, or Trial by Felfire. 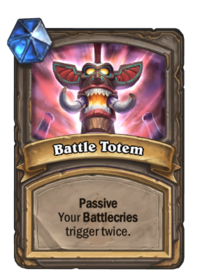 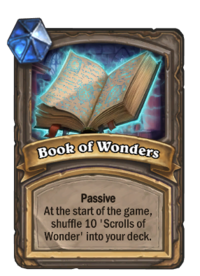 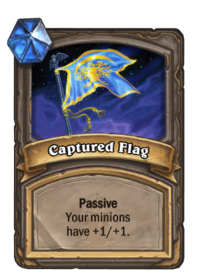 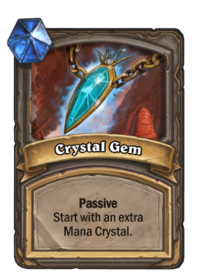 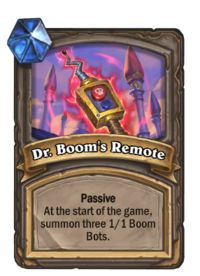 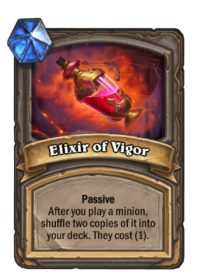 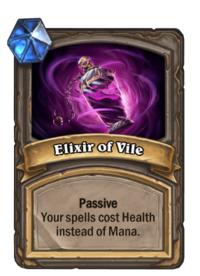 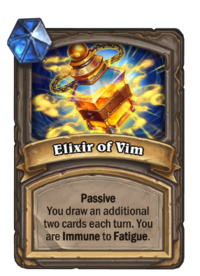 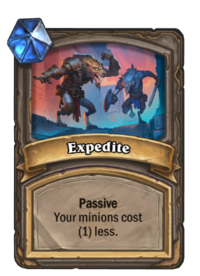 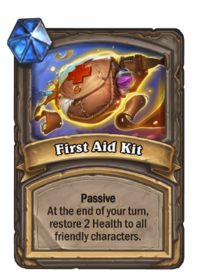 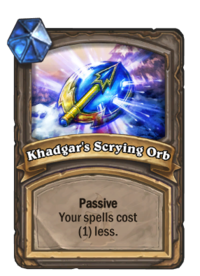 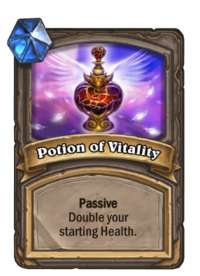 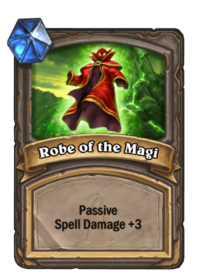 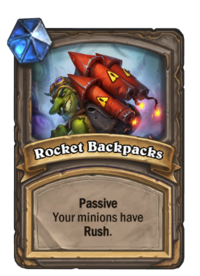 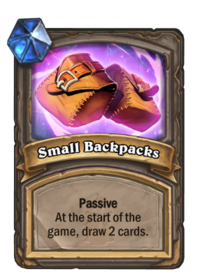 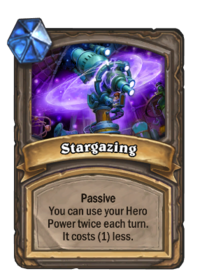 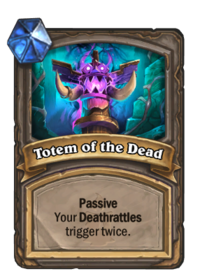