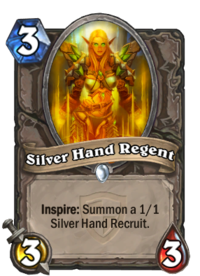 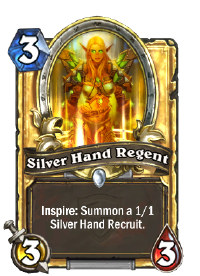 The Silver Hand is the best paladin organization. The Argent Crusaders are super jealous.

Silver Hand Regent can be obtained through The Grand Tournament card packs, or through crafting. 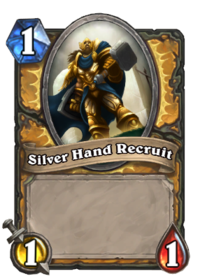 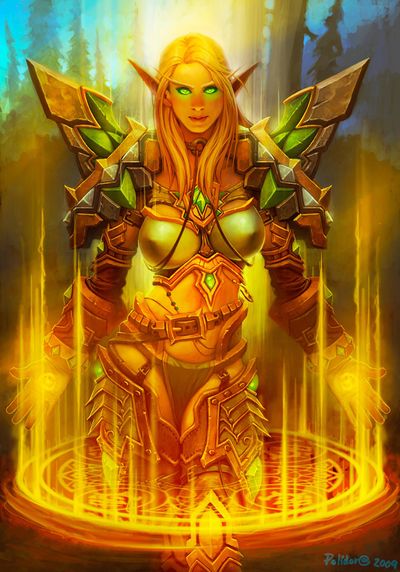