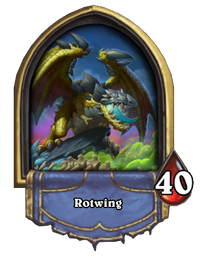 Story
Brann thinks this monstrous rotting beast can be tamed!
Heroic
Brann brought this dragon to heel. Can you?

Rotwing is a boss encounter in Galakrond's Awakening adventure. It is the first encounter of Chapter 3 of Explorers campaign: Clash at Wyrmrest.

The boss for this encounter is Rotwing, while the hero the player controls in Story mode is Dragonrider Brann. 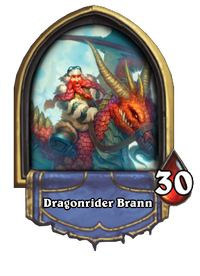 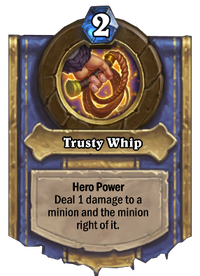 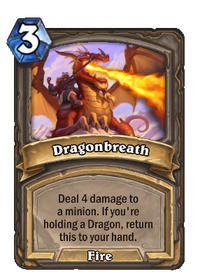 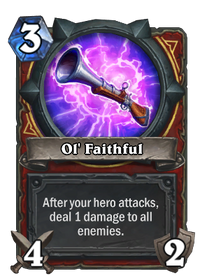 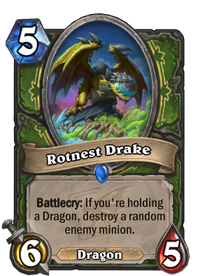 Elise
Brann! Get airborne - what do you see up there?

Dragonrider Brann
That's one BIG beastie! Ah'm gonna be ridin' this one home!

Rotwing
Your traitorous dragons will learn their place.

Rotwing
My rotten legions will crush you.
We rule the skies, dwarf.
Dragonrider Brann
Just like tamin' a dino. But bigger. And they fly. And talk.

Rotwing
The dragonflights' overconfidence will be their destruction.

Dragonrider Brann
Easy there… easy! You know, we might have a use for a rotting dragon.
Rotwing
Wait… what is that saddle?!

Elise
Brann, about Reno... Does it seem strange how quickly he took to magic?
Dragonrider Brann
Oh aye, but, Reno’s always been a bit of an odd sock.
Dragonrider Brann
Go get ‘em, Rotwing! Oh, what a fine beastie. Despite the holes in the wings. 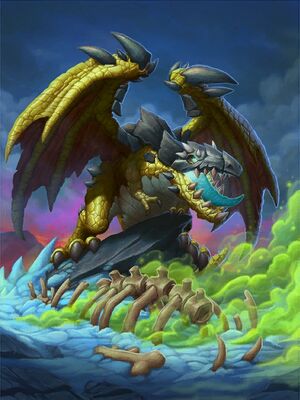 Death will rule the skies on this day!

Rot away!
Fall to pieces!
Embrace the gift of death…

This is war, not a debate!

You will NOT tame me, dwarf! (Normal mode only)
Failures are forgotten, do not worry.
You will witness Galakrond's return, your armies will not stop us!
Despite my name, my wings are actually quite nicely groomed.

My kin turn against me. 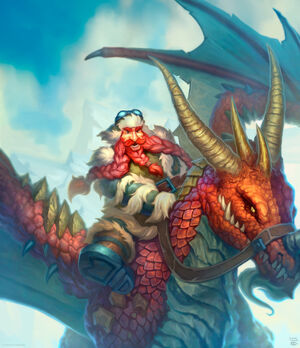 All of the emotes are the same as Brann Bronzebeard's in Tombs of Terror adventure.