A remove from deck effect causes cards to be removed directly from the player's deck, without entering their hand. Removed cards are taken from the top of the deck, and are revealed to both players. Attempting to draw a card when the hand is already full ("overdrawing") results in the card being removed from the deck. 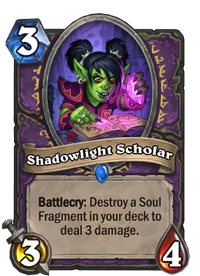 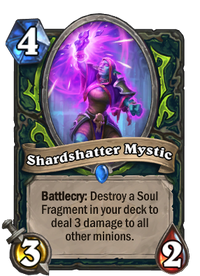 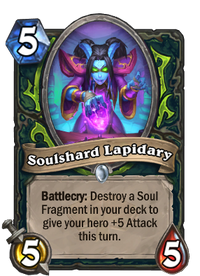 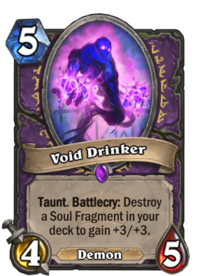 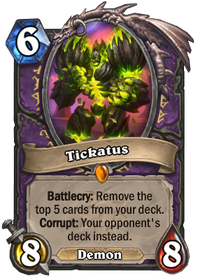 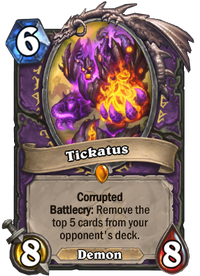 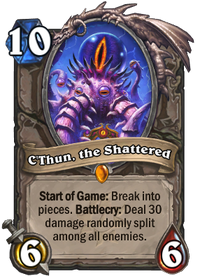 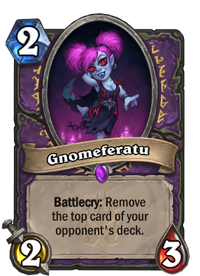 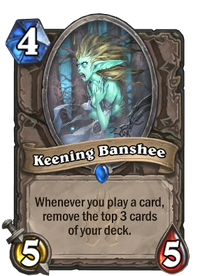 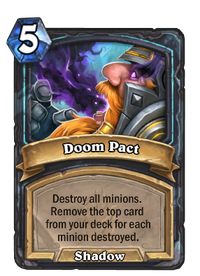 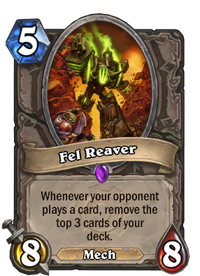 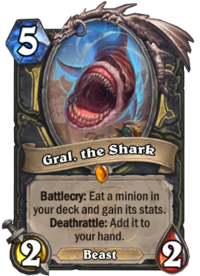 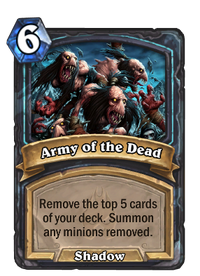 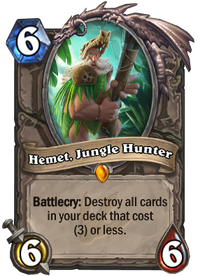 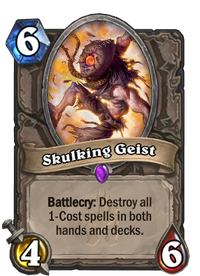 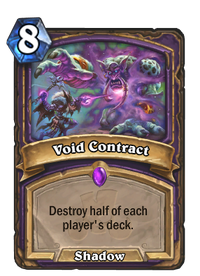 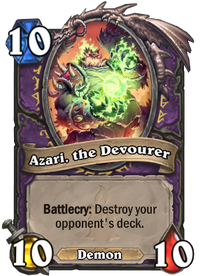