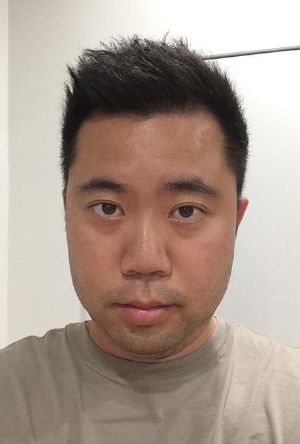 Puffin is an Associate Game Designer on Team 5,[1] as well as a streamer and top-ranked player of Hearthstone.

Puffin regularly achieves top 100 Legend rank,[2][3][4][5] peaking as high as Legend 2 in the Americas region,[6] and has participated in a number of tournaments including the 2014 Hearthstone World Championship, where he reached the Americas Qualifier.[7] Prior to joining Team 5 in February 2017, Puffin worked on the Hearthstone Community Team from November 2015.[8]