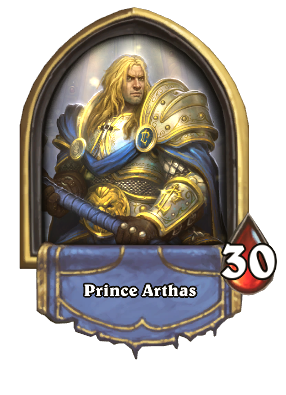 "Nothing shall prevent me from having my revenge, old friend. Not even you. Now, I call out to the spirits of this place. I will give anything, or pay any price, if only you will help me save my people." 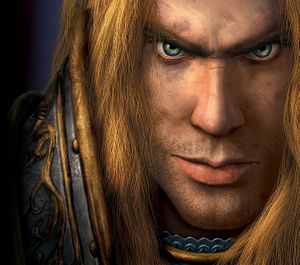