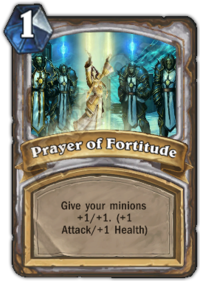 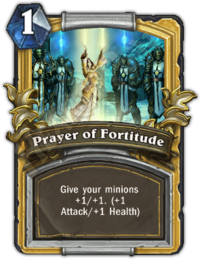 Prayer of Fortitude was a basic priest spell card. It was replaced in Patch 1.0.0.3388 with Inner Fire, and is no longer obtainable. It is functionally identical to Mark of the Lotus from the Mean Streets of Gadgetzan expansion. 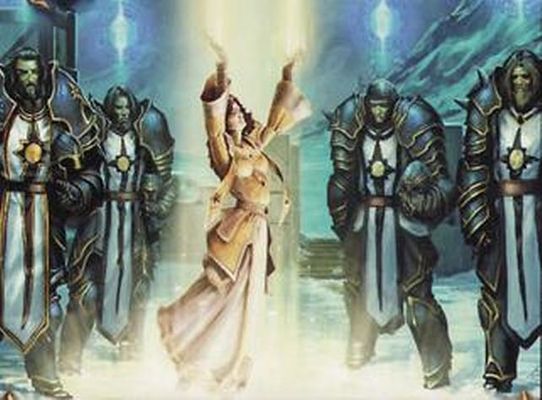