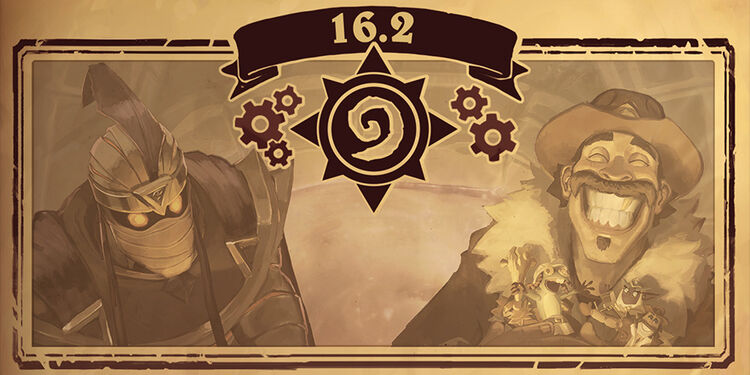 The official patch notes announcements can be found here and here.

Just a short time ago, we started rolling out a small client update that addresses the following issues:

Please keep us updated if you encounter any new issues! Much love friendos <3

UPDATE: For those wondering, here are some things shipping in the upcoming 16.4 patch:

We have a small 16.2.4 server-side patch going live tomorrow with the following changes:

Once these changes have gone live, I’ll be sure to update this thread!

2/13 UPDATE: We are starting to roll this out now! Please note that this may take some time for you to pick-up these changes.