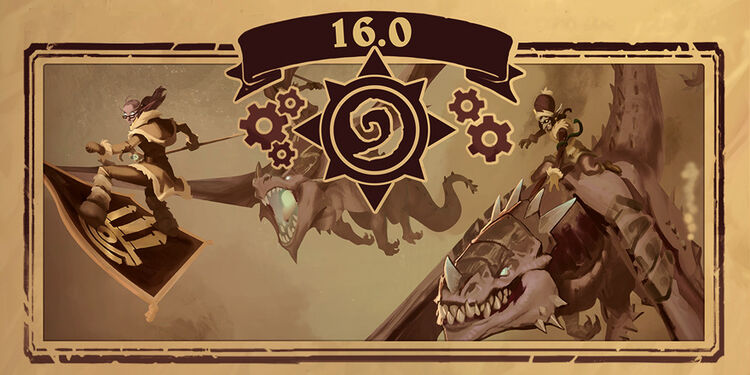 We’re currently in the process of rolling out a small 16.0.3 server-side update (meaning you won’t need to download anything) to address a few issues. Here are the changes:

We’re currently putting out an update with various performance improvements for Hearthstone (especially for Battlegrounds). This update is live on desktop today, with the mobile update rolling out tomorrow.

As a side note, balance changes are still coming later this week. Stay tuned!