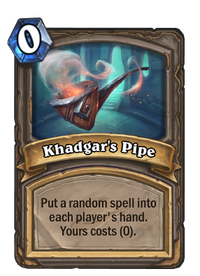 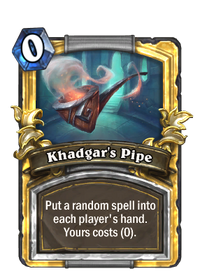 Put a random spell into each player's hand. Yours costs (0).

Khadgar's Pipe is a boss spell used by player during Rafaam Unleashed encounter in The League of Explorers. 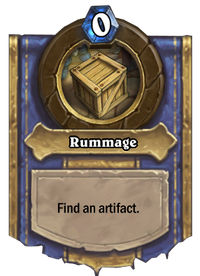 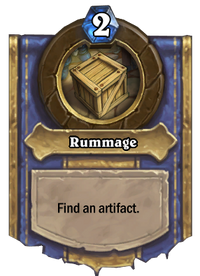