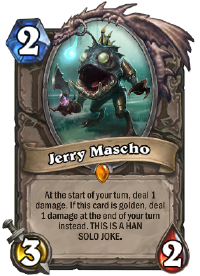 Jerry Mascho is a Senior Concept Artist on Team 5.[1] He is also the artist for the cards listed below. 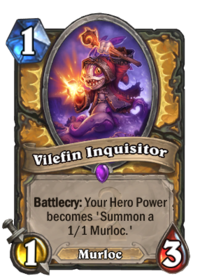 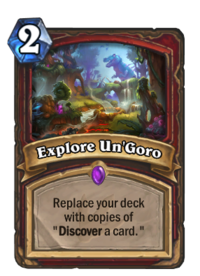 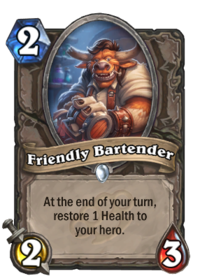 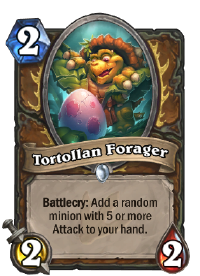 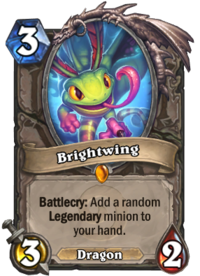 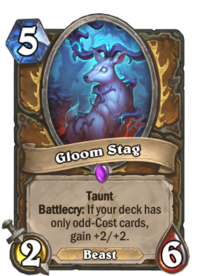 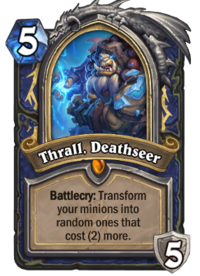 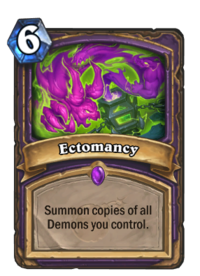 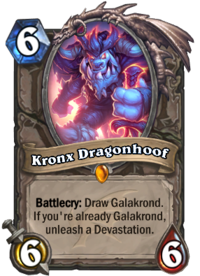 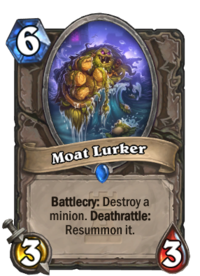 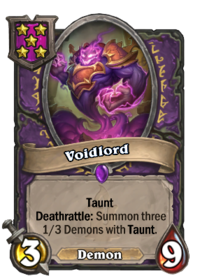 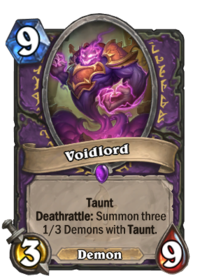 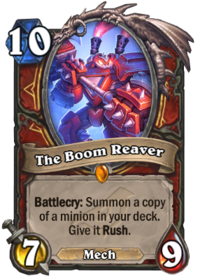 The art for Mascho's credits card was created by .[3] 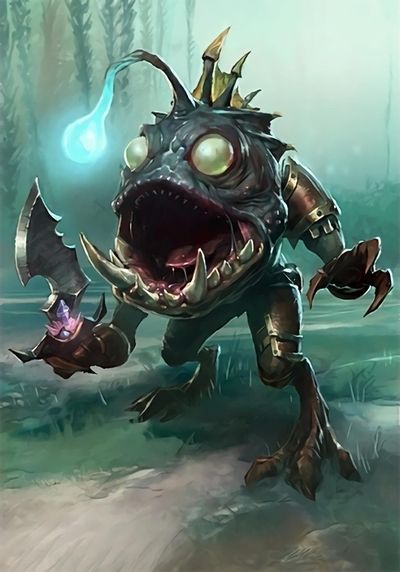