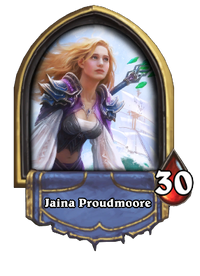 This is one of three versions of Jaina Proudmoore, a mage hero the player can control in Book of Heroes. She has a varying hero power depending on the boss being fought. 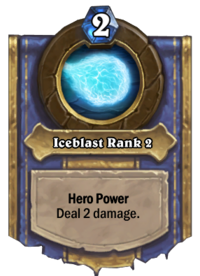 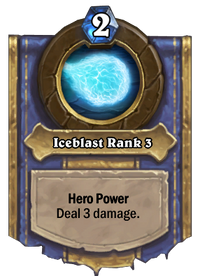 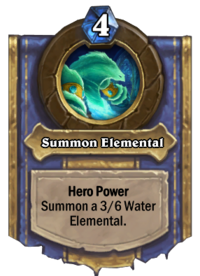 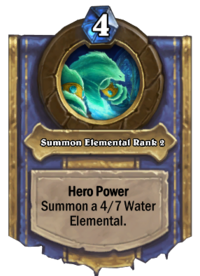 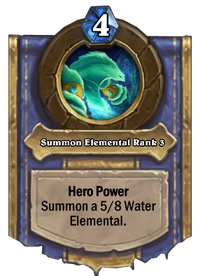 Jaina's hero power will improve with each boss defeated by gaining a rank. At rank 3 she will progress to the next hero power (the final one is Icefall, representing the Blizzard ability of WC3). It will not appear during the mulligan; it is applied after the match starts. 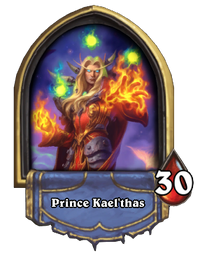 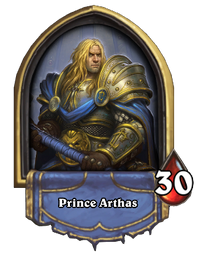 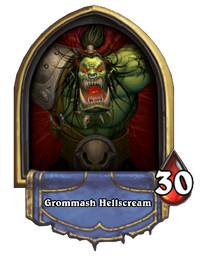 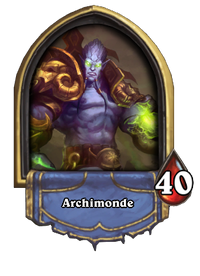 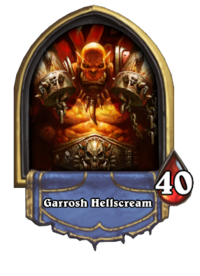