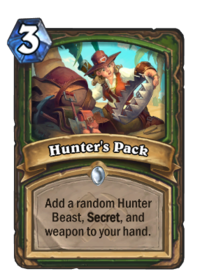 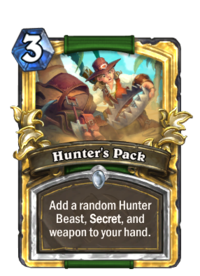 Add a random Hunter Beast, Secret, and weapon to your hand.

Hunter's Pack is a common hunter spell card, from the Saviors of Uldum set.

Hunter's Pack provides a unique source of refueling for Hunters. Although it doesn't fill any specific role, it provides a lot of value for 3 mana. It's particularly strong in singleton decks using Dinotamer Brann and Zephrys the Great. Zul'jin can cast it again to gain even more value off of it later. 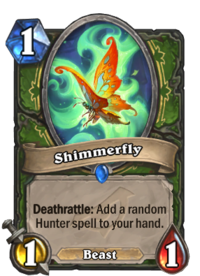 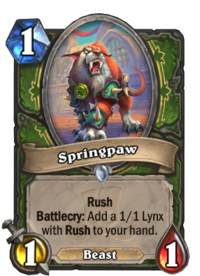 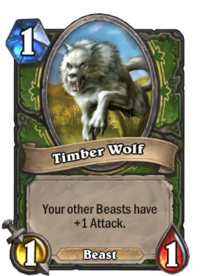 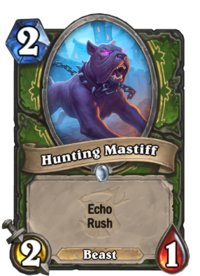 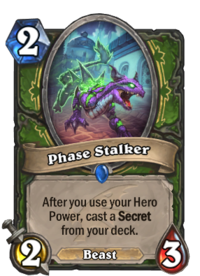 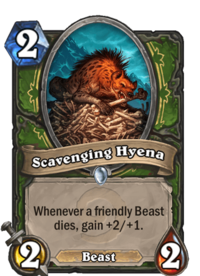 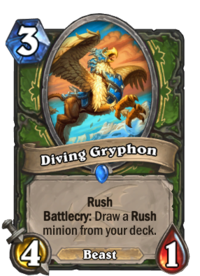 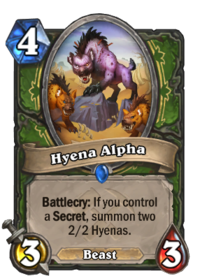 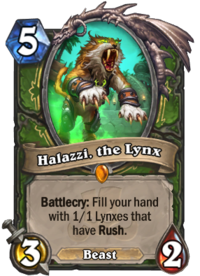 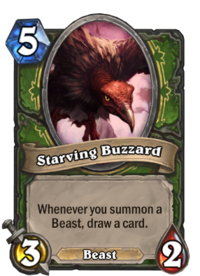 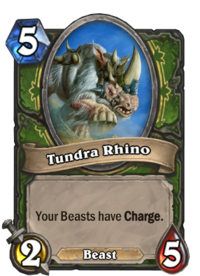 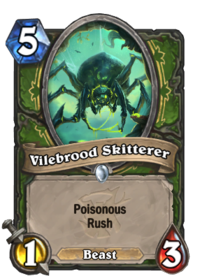 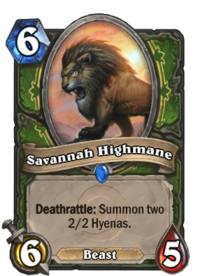 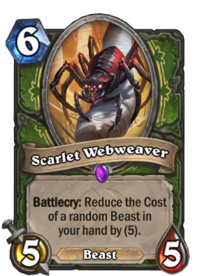 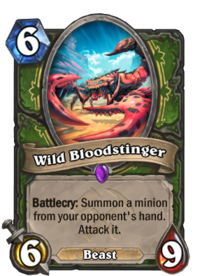 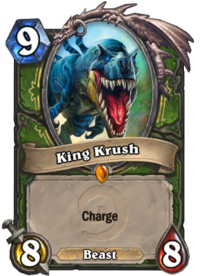 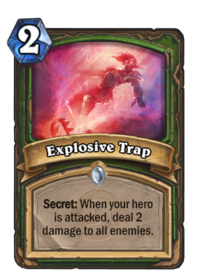 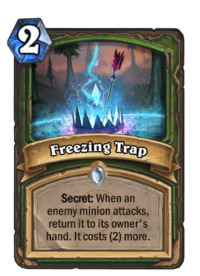 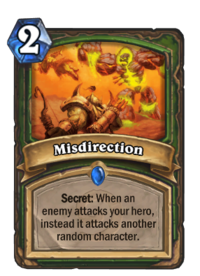 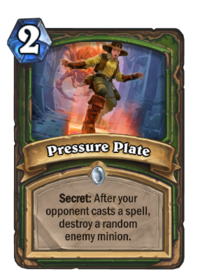 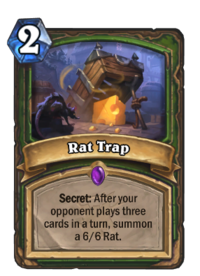 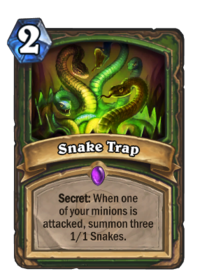 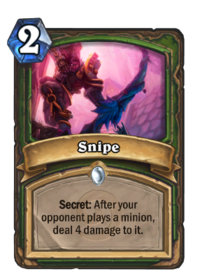 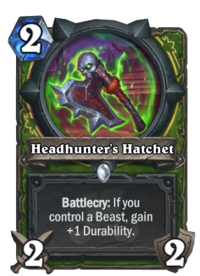 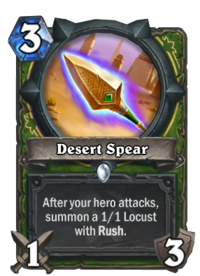 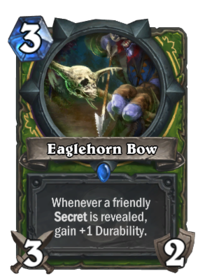 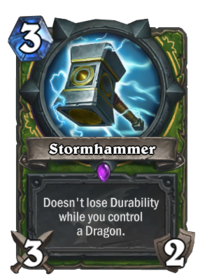 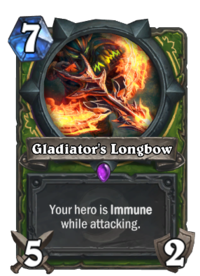