The Forbidden Library is a Hearthstone event lasting from September 8th to September 29th, 2020. It brings friend queue for Battlegrounds, new Scholomance Academy heroes for Battlegrounds, the Scholar Jaina bundle, the new solo adventure Book of Heroes and the return of Heroic Brawliseum. 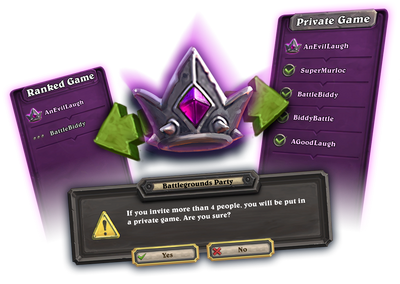 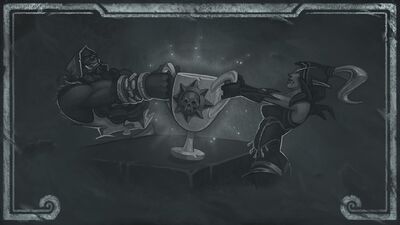 On September 15th, the free Book of Heroes single player adventure was released, where in the course of 10 months, the stories of the ten original heroes of Heathstone would be tould. The first story released was from Jaina Proudmoore. Also on that day, players would buy from the Shop, the Scholar Jaina bundle, containing 5 Mage packs and the Scholar Jaina alternate hero.

On September 22th, the Heroic Brawliseum tavern brawl returned. For 1000 Gold or $9.99, you can enter a competitive Tavern Brawl using cards from your own collection with big rewards! Based on how successful your run is, you could win Dust, Gold, Card Packs, and even Golden Legendary cards! Brawl until you’ve lost 3 or won 12!