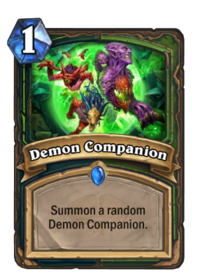 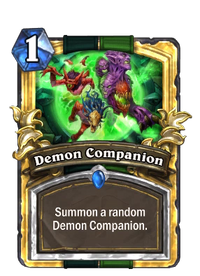 Owning a pet can be real hell at times. 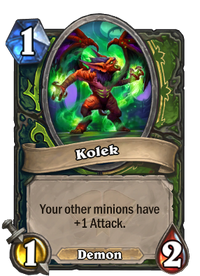 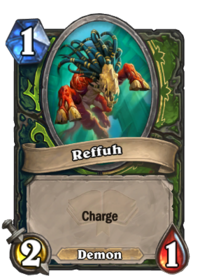 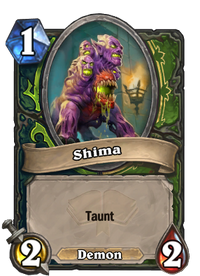 The minions summoned by Demon Companion are identical to the trio of minions summoned by Animal Companion at halved stats for a third of the cost. Since the summoned minions are Demons rather than Beasts, which lack Hunter's plethora of synergy cards and don't even have much support from Demon Hunters, Demon Companion's utility can be taken at face value. This is a decent aggressive or midrange card that supplements Face Hunter and Aggro Demon Hunter nicely. Demon Companion competes with cards like Blazing Battlemage and Dire Mole, which are more consistently useful on turn 1 but quickly fall off on later turns.