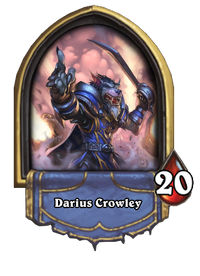 Position your field artillery to dominate the battlefield.

Darius Crowley is a hero one can pick for a Monster Hunt run. 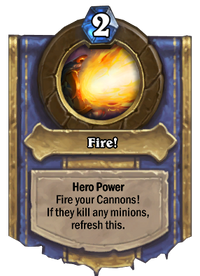 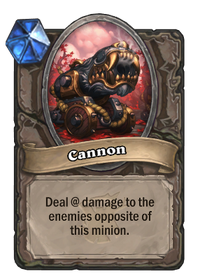 The Cannon appears on the board as the game starts, and its ability deals 1 damage before upgrades. It moves with other minions and is untargetable. 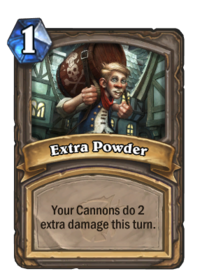 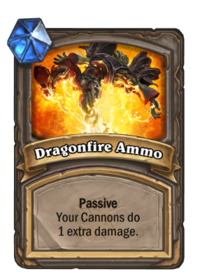 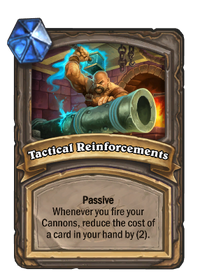 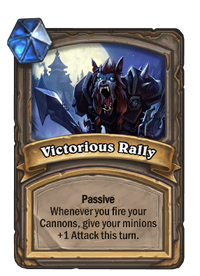 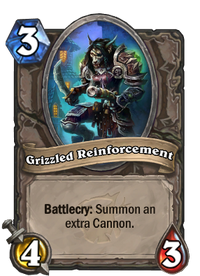 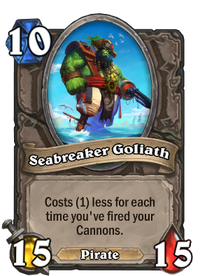 Darius works around the use of his cannons, which is an effective board clear tool that you will use to clear the pack for your minions. Any typical Warrior deck archetype will work well with him, but if you focus on upgrading your cannons, consider picking up cards that would affect/react to your hero power, as your cannon/s will trigger those effects a lot throughout the run. 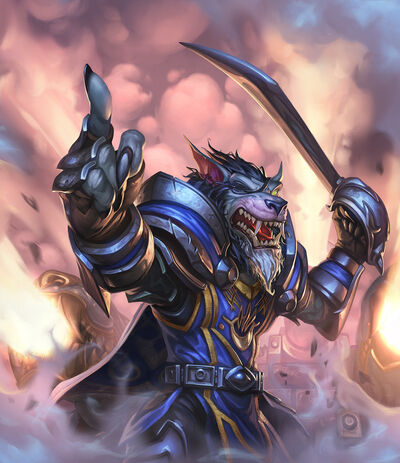