Dankstone is an amateur tournament run by the Belfast Boi Buckerz. It is the first tournament in the boi buckerz battle circuit (BBBC). 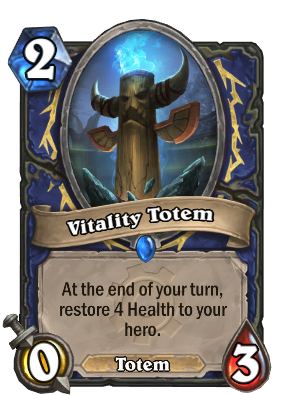 Which allowed him to come back from 1 hp and #rekt his opponent. RIP fat 'face of the company' lew. 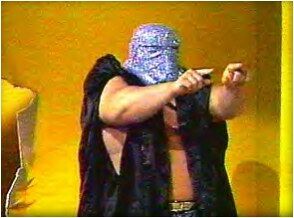 'king of the Jobbers' Connor.

Other notable memes include:

Watch out for my snake trap. 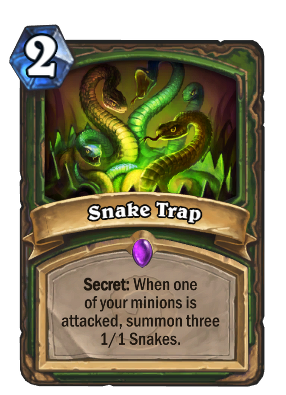 Stever was on low hp facing an opposition board filled with stronk minions. Facing total obliteration he played his ultimate gambit. a snake trap. As his secret was revealed and he was about to get wiped out he exclaimed 'watch out for my snake trap'. meme.

Meow at unleash the hounds. 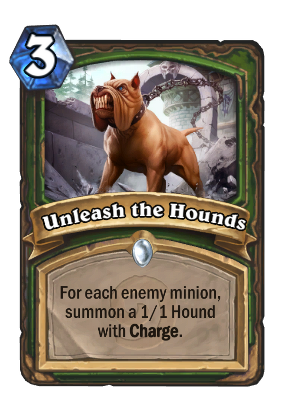 Matt attempted to mimic the sound effects for unleash the hounds as it was played. Too bad he was retarded and made a meow sound. dank meme. 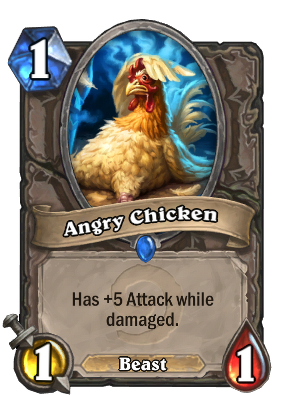 To add insult to injury and further embarrass his opponent matt used his greatest card. angry chicken. With an attack buffed up to 9 it delivered the final blow, adding to his growing list of memes.

Facing certain defeat against the tourney's hero. His last minion a shredder summoned a doomsayer wiping out the opposition board. dank luck. 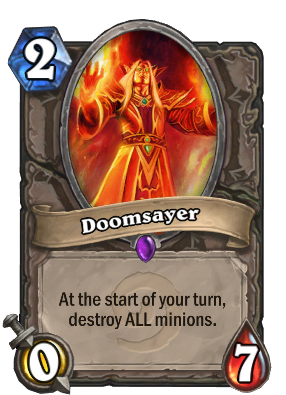 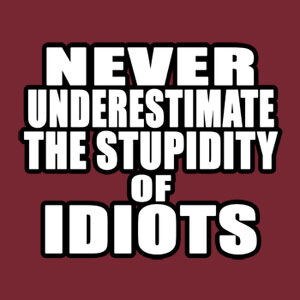 Other notable memes include: 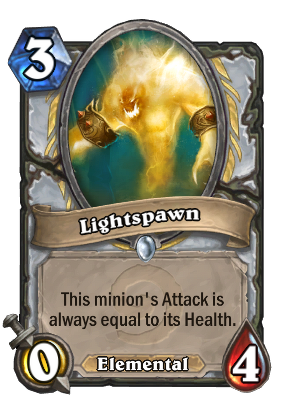 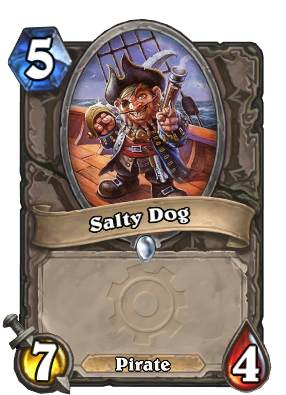