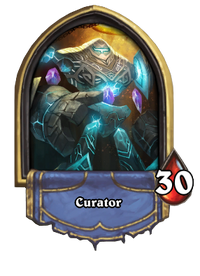 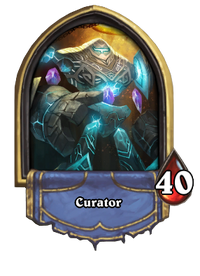 The Curator's gone crazy! Fix it! 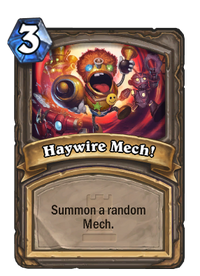 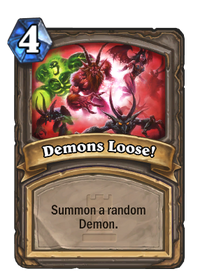 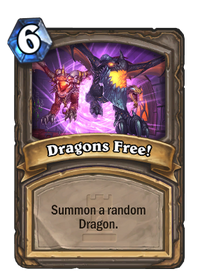 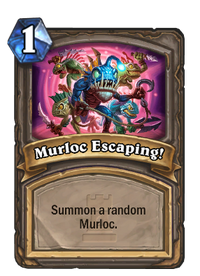 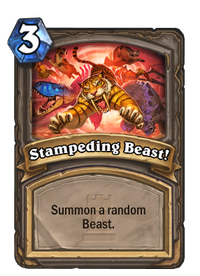 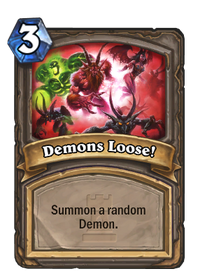 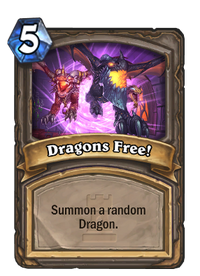 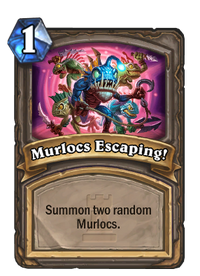 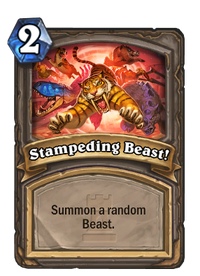 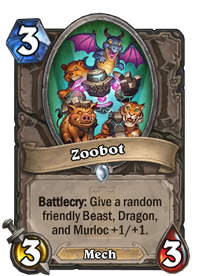 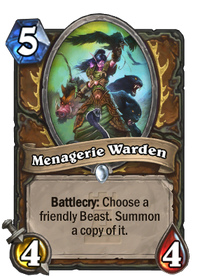 This Curator is allergic to beasts.

Demons do not belong in the menagerie.

Curator
Shutting down.
Moroes
Alright then... A little tweak here... And... good as new! 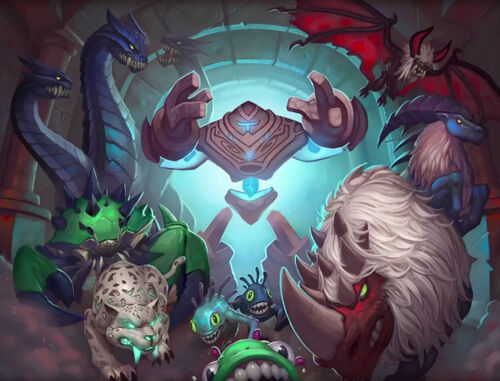