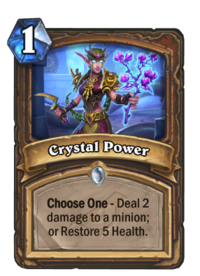 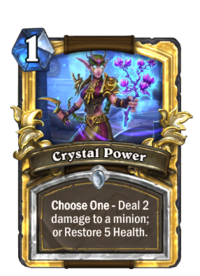 Choose One: Deal 2 damage to a minion; or Restore 5 Health.

Often used as healing crystals, but also good for throwing at people.

Crystal Power is a common druid spell card, from the Rise of Shadows set. 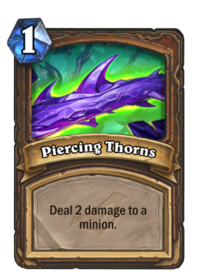 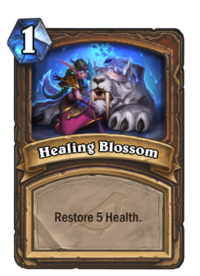 A solid utility heal that can alternatively be used to destroy a weak minion. Crystal Power has good synergy with Lucentbark, triggering his effect for only 1 mana.

Crystal Power has notable anti-synergy with Ossirian Tear and Fandral Staghelm, causing it to deal 2 damage then heal for 5 on the same target for a net healing of 3.