"Can't attack" can refer to two different abilities that restrict the combat options for a character but are not denoted by keywords like Freeze or Taunt:

While "Can't Attack" minions are functionally useless, they are extremely mana efficient. Putting out a 2 mana 4/5 on the board on round two can be potentially be threatening and gives you good board presence.

This section lists minions which can't attack permanently or based on a fact. 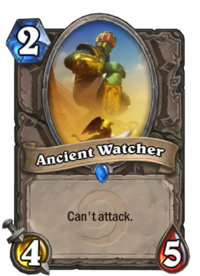 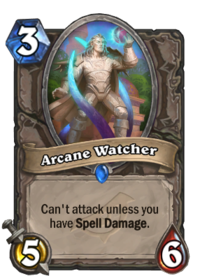 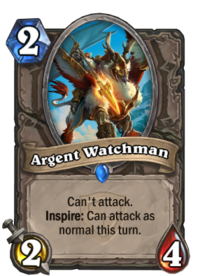 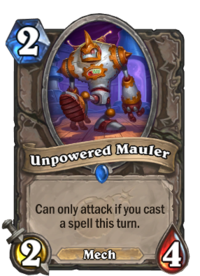 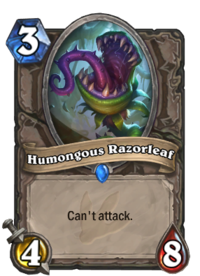 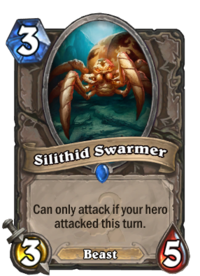 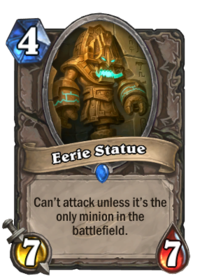 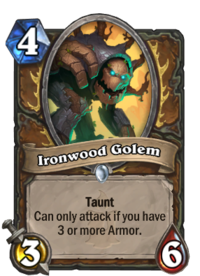 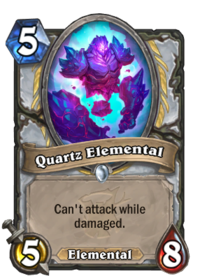 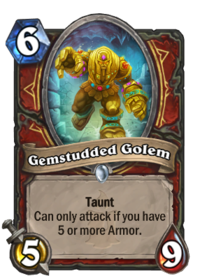 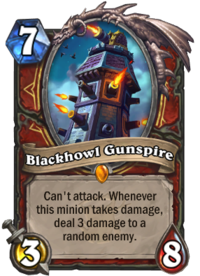 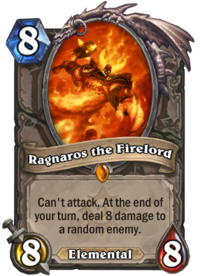 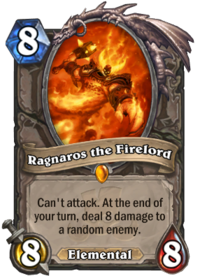 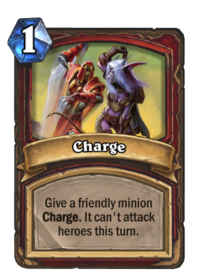 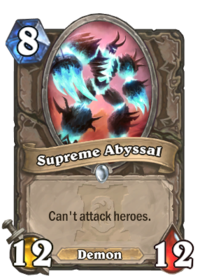 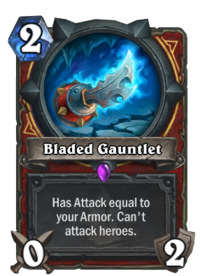 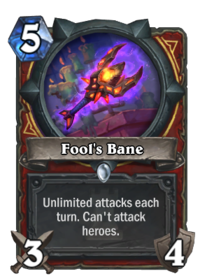 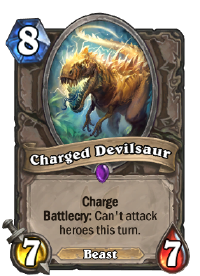 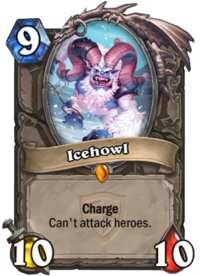