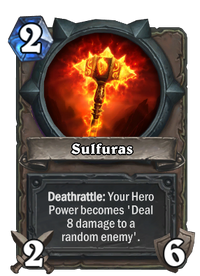 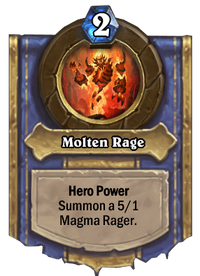 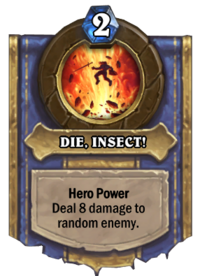 The idea for the fight is not to win but to deal as much damage as possible. Every time you reach fatal damage, your hero will be swapped. The damage you have done to Regnaros is permanent. Eventually, his health will reach zero.