Auto-Attack is a minion ability currently found only on certain boss and Tavern Brawl minions.

Minions with Auto-Attack cannot be commanded to attack, but will automatically activate a special (usually damaging) effect at the end of each turn. Auto-Attack effects can cause minions to "attack" in a way not normally allowed by the game rules, and are not true attacks in the same sense as attacks ordered by players.

Introduced with One Night in Karazhan, the ability is notably featured in the Chess encounter, and subsequent A Friendly Game of Chess Brawl. Chess-related Auto-Attack is a positional effect, and does not cause the minions to take retaliatory damage from the auto-attack.

The ability was later featured in a new form in the Tavern Brawls Encounter at the Crossroads (March 2017 edition) and A Mammoth of a New Year, on the Party Crasher minion. This Auto-Attack ability always causes an attack against the opposing hero at the end of the turn, even if protected by Taunt.

Below are all current boss cards with the Auto-Attack ability. 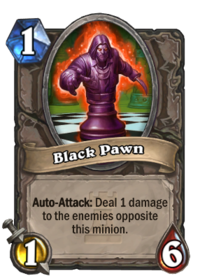 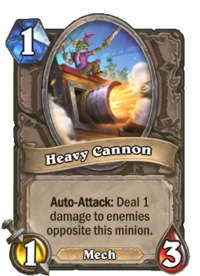 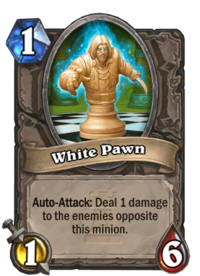 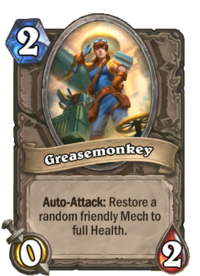 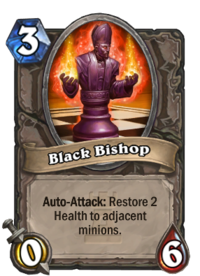 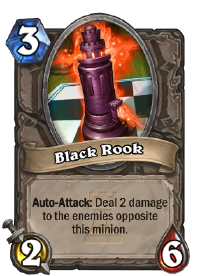 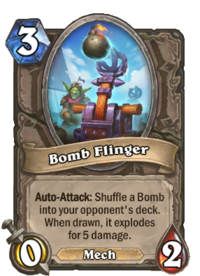 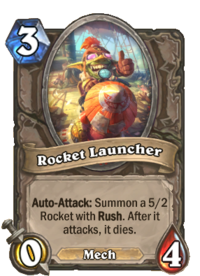 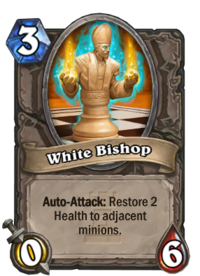 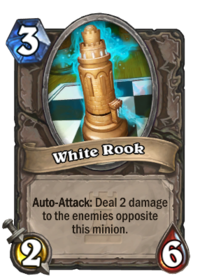 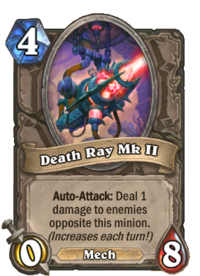 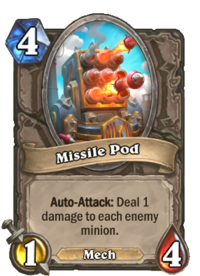 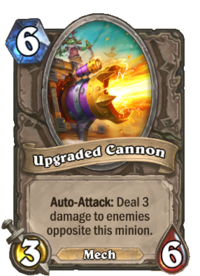 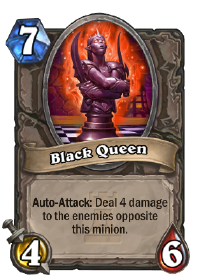 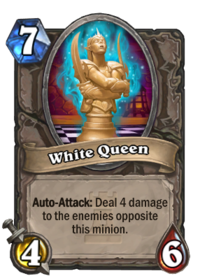 Below are all current Tavern Brawl cards with the Auto-Attack ability. 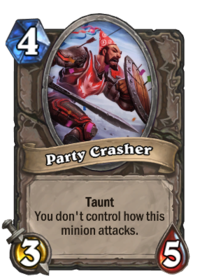